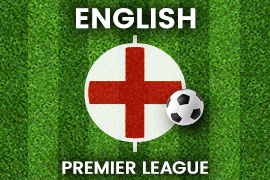 The Premier League offers the most diverse betting markets and betting opportunities - including Live Betting - across all football competitions. It is the most competitive and popular league in the world. It has provided us with many many upsets and underdog stories over the years, in particular Leicester City 's unprecidented 5000/1 title win in the 2015/16 season. The league has a worldwide following and many international fans not only support their own team but are just as passionate about a Premier League team. 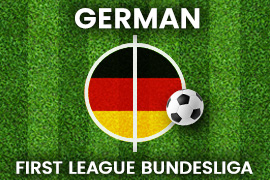 Betting on the top league in German football - the Bundesliga features high quality players like Robert Lewandowski and Marco Reus. With 18 teams, the Bundesliga has been dominated by Bayern Munich and Borussia Dortmund for a good part of 30 years. The Bundesliga has produced some of the best players on the world stage, with the likes of Manuel Neuer, Philip Lahm and Mesut Ozil. 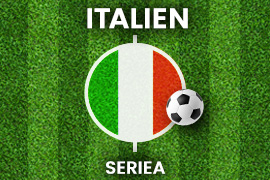 Betting on Italien Serie A brings a full weekend of top quality technical and strategic football. Stars of the league include Cristiano Ronaldo , Zlatan Ibrahimovic and Lukaku. Serie A is the top tier of the Italian football league, some of the most historic and entertaining teams play within this league such as AC Milan, Juventus, Inter Milan, Lazio and Napoli. Juventus have been victorious in this league 9 times in a row, since 2011. Still, the league has become more competitive with every passing year, 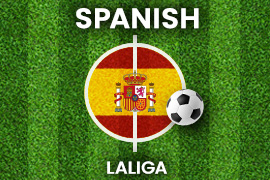 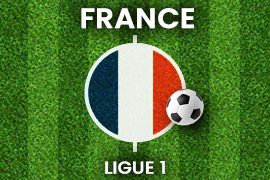 Betting on this fast paced top tier league has been on the rise in the coming years, with players like Neymar and Cavani attracting more bettors to the league. PSG has been ruling the league for a while now having some notable players in the past such as Ibrahimovic, Henry, Thiago Silva, Hazard and Lopes. The french league 1 has one of richest clubs in the world - PSG - owned and funded by a Qatari based company.
KARAMBA EGR AWARD WINNER - BEST CUSTOMER RELATIONSHIP MANAGEMENT CAMPAIGN 2019