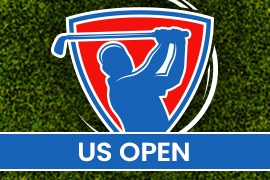 The Golf US Open

The U.S. Open Championship is a justly famous golf tournament in the United States. It is the third of the four predominant championships in golf and is on the official schedule of the PGA Tour and the European Tour. The tournament consists of 72 holes, 4 rounds on an 18-hole course (stroke play) with the winner having the lowest total number of strokes. It is staged through the U.S. Golf Association (USGA) in mid-June. Many famous players have won the title - most recently Gary Woodland. 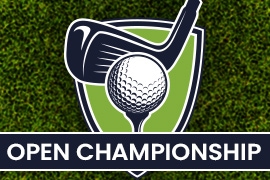 The Open Championship in Golf

The Open Championship, often called The Open or the British Open, is the oldest golf tournament in the world, and one of the most prestigious. Founded in 1860, it was initially held annually at Prestwick Golf Club, Scotland, before being rotated among coastal links courses in the United Kingdom. The match traditionally takes place over four days in summer.
KARAMBA EGR AWARD WINNER - BEST CUSTOMER RELATIONSHIP MANAGEMENT CAMPAIGN 2019